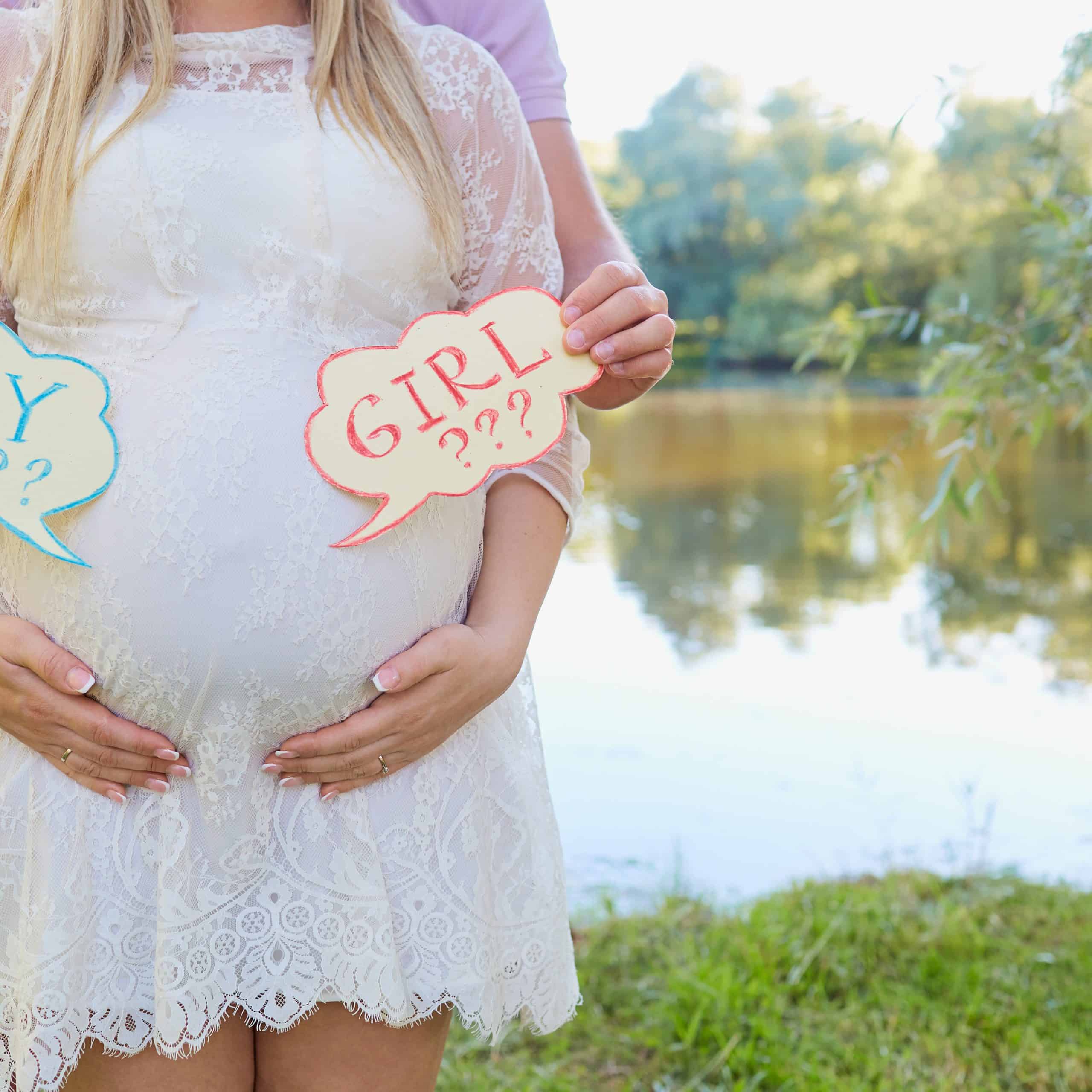 Is It a Boy or Is It A Girl

This is a very common question in the minds of new parents-to-be. After all, will there be a gender reveal party? What kind of baby shower gifts should family and friends buy? More importantly, what color clothing should they wear? This is the view of gender that many of us have not only been raised in but have subsumed in our lives. That is, the baby’s genitals (biologic sex) determine their gender, plain and simple.

In reality this view is not only limited, but incorrect. We now know that biologic sex and gender are separate entities, with the former being a biologic manifestation (sexual organs) and the latter being an innate identity of one’s self. That’s why we see some children (and people of any age) whose gender identity is different from their biologic sex – transgender or gender non-conforming children (with cisgender meaning gender identity concordant with their biologic sex). Unfortunately, some segments of society have shunned the reality of this simple discrepancy, leading to consequent ostracization, discrimination and violence towards trans people. The pressure to conform to one’s assigned gender (i.e., their biologic sex-determined gender), to adhere to binary gender norms and stereotypes, is so overwhelming it is no wonder that trans and gender non-conforming folks have high rates of depression and anxiety. Children can develop a sense of their gender identity as early as the age of 3, and trans children, just like all children, seek nurturing and love from their family and environment. Receiving this affirming support is crucial for a child’s health and self-image. If their family is unsupporting or rejecting, trans youth are 9 times more likely to be homeless, and almost 8 times more likely to commit suicide.

So how should one approach gender as a parent? Of course, a fundamental and innate drive of all parents is to protect their child. The best way you can protect your child is to love them for who they are – who would disagree with that? Love them regardless of how they express their gender and regardless of what they say is their gender. If your male child likes to wear dresses – love them as you would if they like to play football. If your female child decides that they are non-binary – meaning that they are neither a he nor a she, or maybe they are BOTH a he and a she – love them the same way you would have if they were cisgender. As Jean Malpas, the director of the Gender and Family Project at the Ackerman Institute says, acceptance is protection.

It can be difficult to unravel our assumptions and biases in any regard, but particularly so with gender. The task at hand for all of us is to suspend and throw away the expectations of our children that we may have formulated within us. Instead, open your mind to all of the possibilities of what and how a human being can be. In doing so, you are supporting your children in their health, in their self-esteem, and accepting their genuine selves.

We at Manhattan Valley Pediatrics are here to help you if questions or concerns arise in any arena of childhood, and this includes gender identity. We can provide helpful resources and referrals to organizations that have expertise in this area, but most importantly, we will always accept and support your child for who they are. 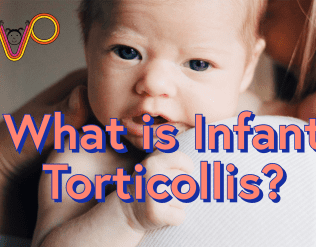 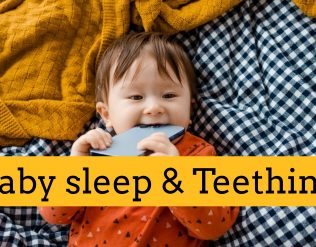 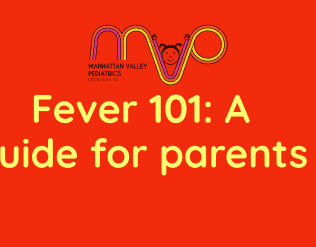